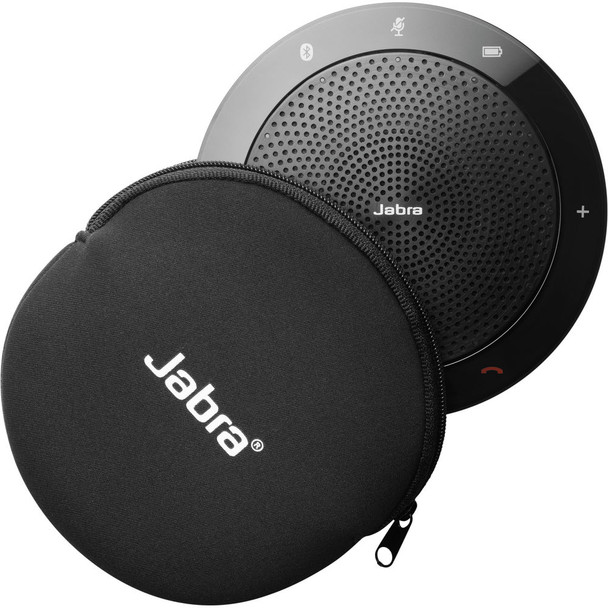 Hear and be heard on your conference calls with the Jabra Speak 510+ MS USB & Bluetooth Speakerphone. Certified to work with Microsoft Skype for Business, this round speakerphone features a 360°, omnidirectional microphone with echo cancellation to help ensure clear conference calls with multiple participants in the same room. Its rim has volume, call, and mute controls alongside a programmable smart button that can be configured to speed dial a contact or launch voice assistants such as Apple Siri and Google Assistant. The speakerphone lays flat on a table for multi-person conferences and offers a frequency response of 250 Hz to 14 kHz.

MSRP:
Now: $67.99
Was:
Xiaomi Mi Watch Lite - Ivory Mi Watch Lite: With a slim square body and a 2.5D curved glass that melts delicately and naturally. The quality of its materials make it a fairly resistant watch,...